If I had more time, energy…

and perhaps a bigger bank account to fund my interests…

I would have loved to study architecture

{it’s funny, because I keep pushing the field on Husby

since he also shares the same love, and is the artist in the family.

As you may have seen from some of my previous posts,

I am infatuated with Scandinavian design.

My other love is mid-century modern – – which stems back to my parents.

My mom has been in real estate most of my life.

She got bored easily

{which she claims is a sign of intelligence – haha!}

and when it wasn’t time to move,

she redecorated or moved furniture around when my dad was on business trips.

We never stayed in a home longer than three years growing up.

My parents flipped houses before it became a popular thing to do.

and listening to them talk about the pros and cons of each, while sipping their drink on the veranda.

{I actually love change as an adult and get super bored being in the same house or area too long {thank you, mom, for that character trait}! We’ve stayed put since the kids have started school; however, I dream… {on a daily basis} of change… whether it’s new décor, a new home, or moving to Costa Rica… among other places}.

My parents were definitely more minimalistic in their sense of style and design.

I grew up with one of these chairs in our family room, which I hope to own at some point 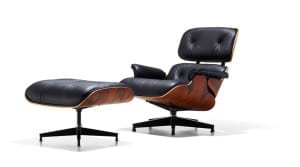 My favorite house that we lived in, during the later part of my high school years, was in Fullerton, California.

Not only did it have an amazing ocean and city view

{which was always a must},

it also was a piece of mid-century modern architecture.

Dressed in floor to ceiling windows,

it was also adorned with a beautiful vintage pool on the side of the house.

This particular nest sparked my love of design from this time period.

Although there are many mid-century architects I adore,

is one of my favorites.

He is known as the father of the California ranch-style home.

Every room in the house has a connection to the outdoors,

erasing any lines of separation.

Floor to ceiling glass walls were a signature of his,

along with functional living and entertaining spaces.

I found a gem of a website {SoCal Modern}

a couple of years ago that has a photo gallery of mid-century homes,

Here are several homes {all in Long Beach, California}, designed by Cliff May in the mid 1950’s

that I found on that particular site. 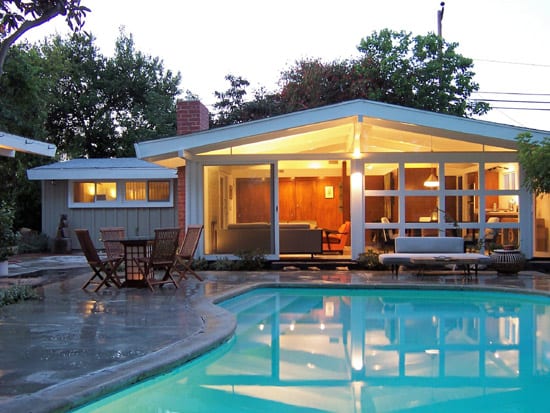 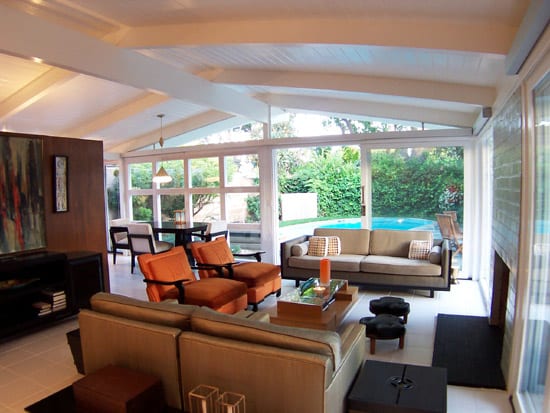 {images of the above house via: socal modern – house one} 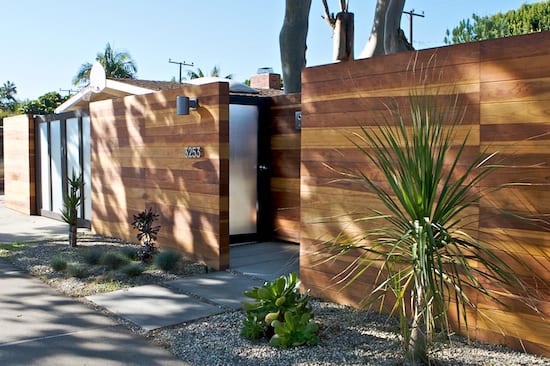 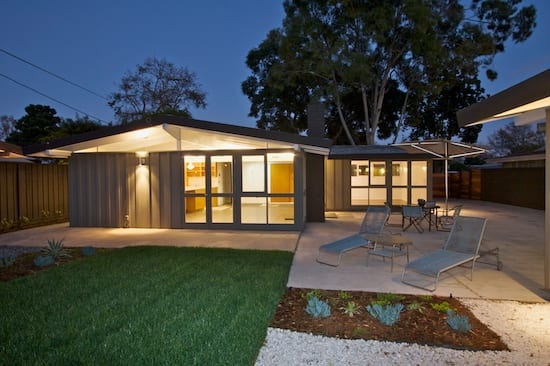 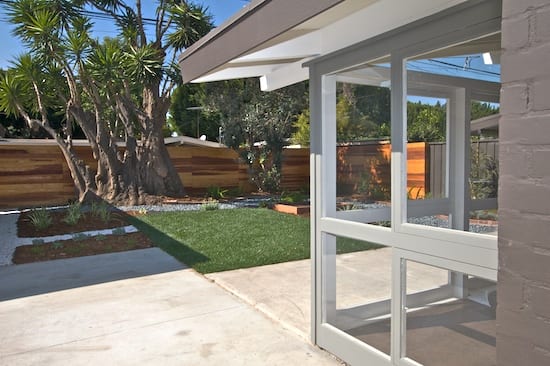 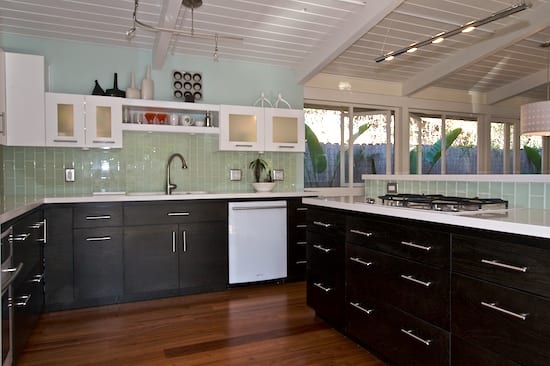 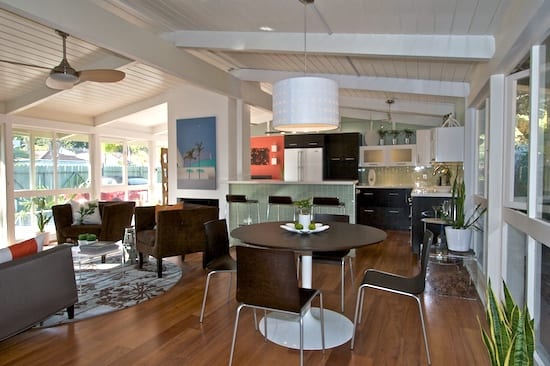 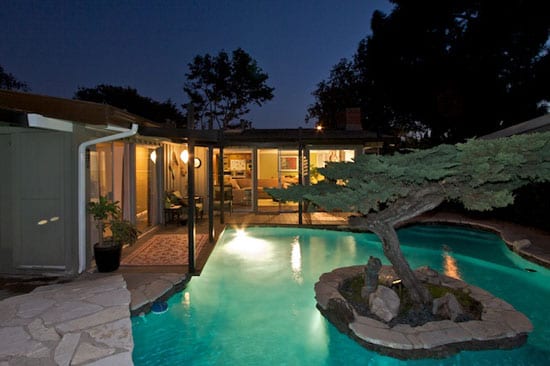 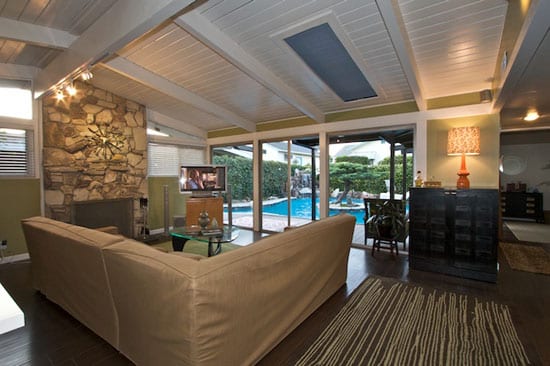 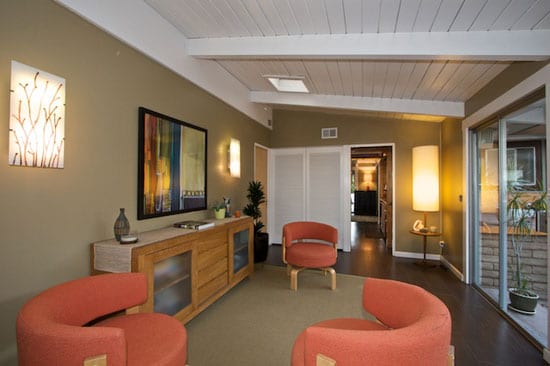 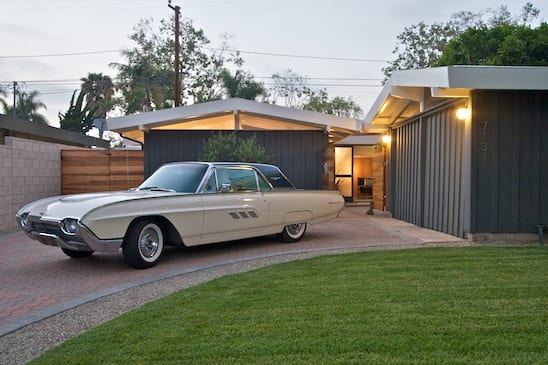 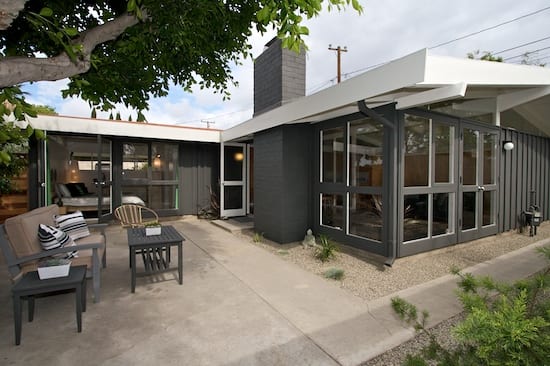 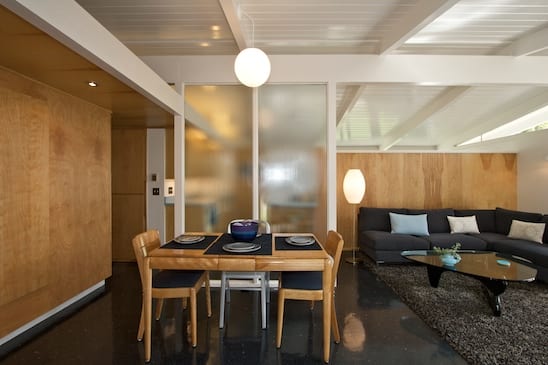 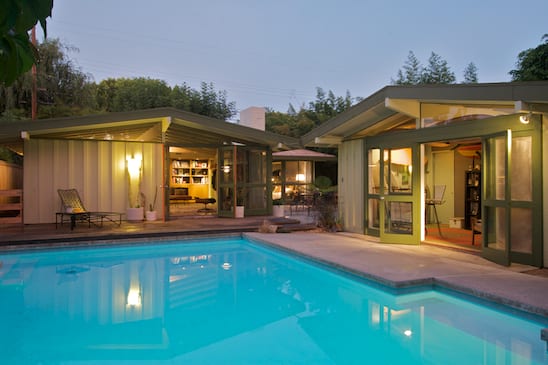 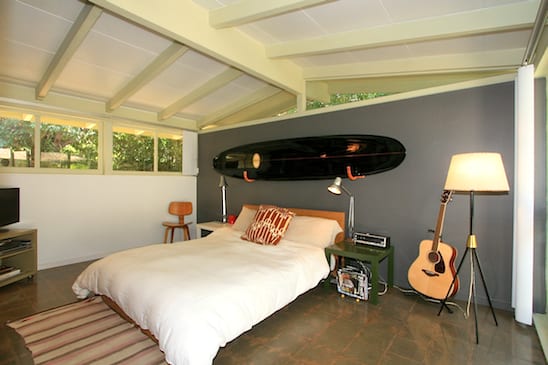 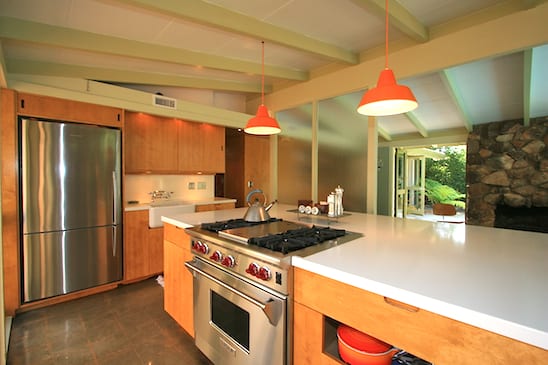 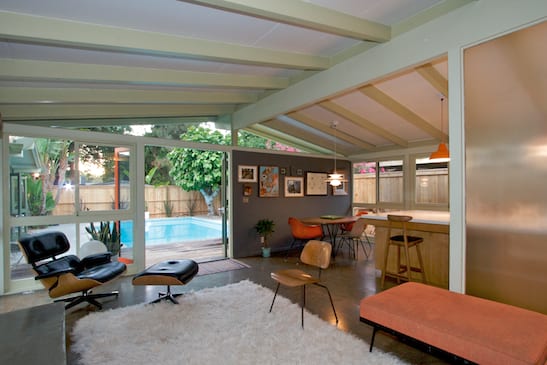 For those of you that share in my love for mid-century modern design and architecture,

I hope that you thoroughly enjoyed the photos above!

For those of you that fancy other design styles…

I hope that it ignited a new found appreciation for these vintage masterpieces! 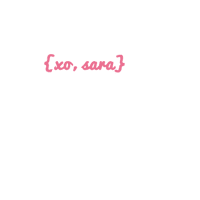